Although granite has become a very popular countertop and flooring option, it has been used for centuries for multiple purposes. The ancient Egyptians used granite extensively. In fact, the famous Pharaoh was built using granite blocks which were tied together so tightly you could not slip a piece of paper between them.

The Pharaoh was not the only monument or statue created from granite over centuries. It may surprise you to learn that some of the most famous are granite monuments. 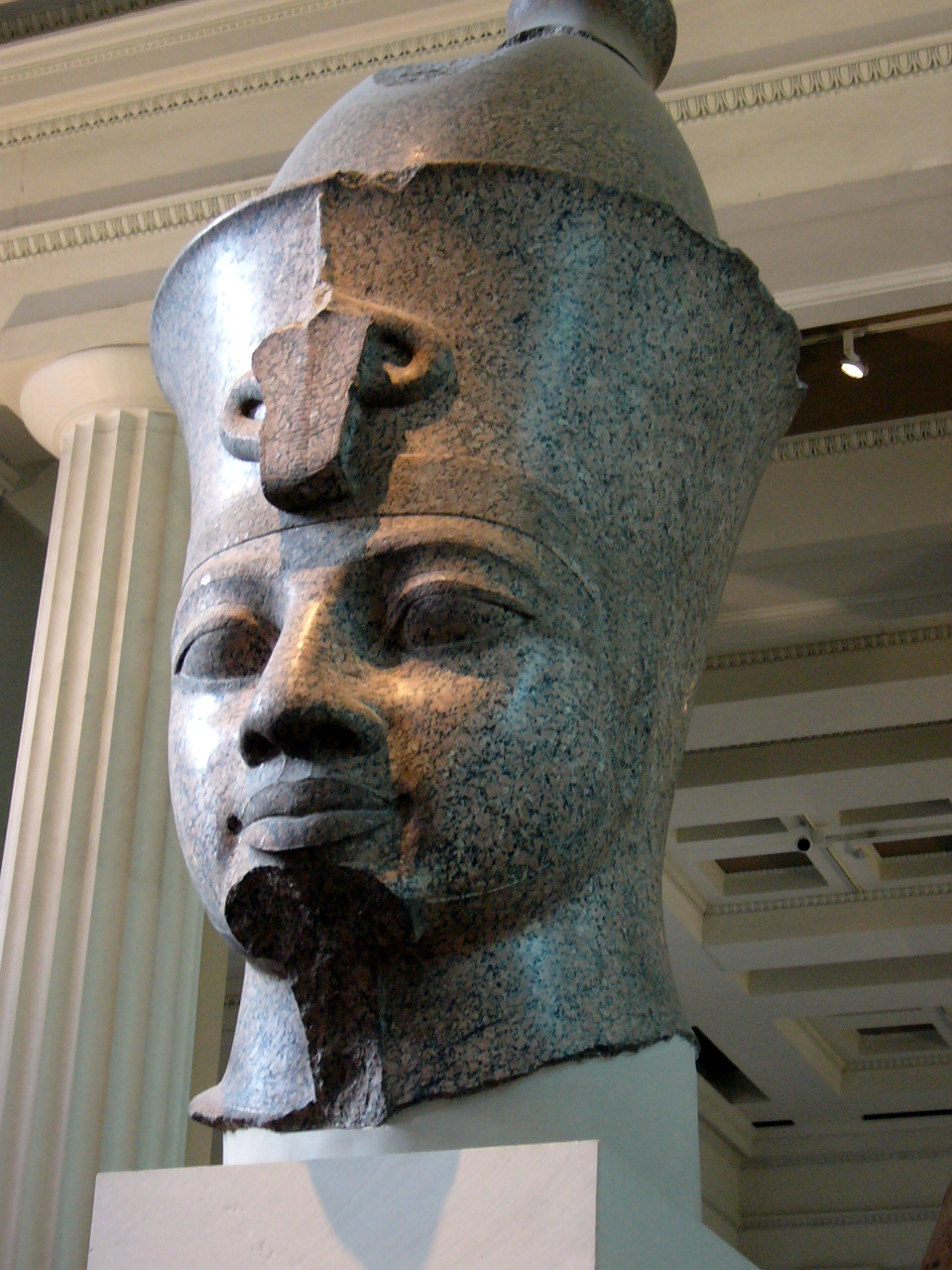 The red granite statue of Amenhotep II was discovered in Egypt in the temple of Mut at Karnak in 1817. It is believed the statue dates back as far as 1370 BC and was originally created to honor King Amenhotep III. It was one of many statues thought to have been erected in his honor in Thebes.

Only one arm and the head have survived which are displayed in the British Museum in London. 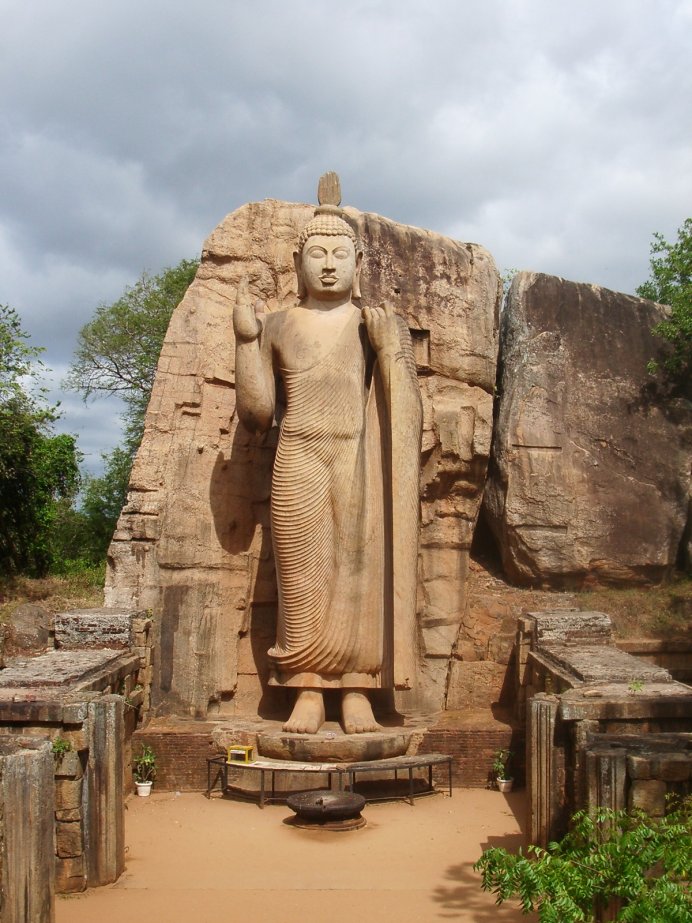 Standing at just over 40 feet tall outside of Kekirawa in Sri Lanka, the Avukana Buddhist statue is carved into a granite rock face. It faces the Kekirawa reservoir, representing the Gandhara and the Amaravati school of art.

Buddha wears a tight-fitted robe and it is believed the statue was built in the 5th century for King Dhatusena, although there is some speculation it was carved for personal reasons by an artist named Barana.

Located in Hyde Park in London, the fountain dedicated to the memory of Princess Diana was created from 545 pieces of Cornish granite. Each of the pieces was shaped using computer technology and then put together traditionally. It is designed to reflect the life of the princess who died in a car accident in 1997.

The water flows in two directions from the highest point of the fountain, cascading and ending in a serene pool at the bottom. More than one million visitors cross the three bridges that lead to the fountain each year. 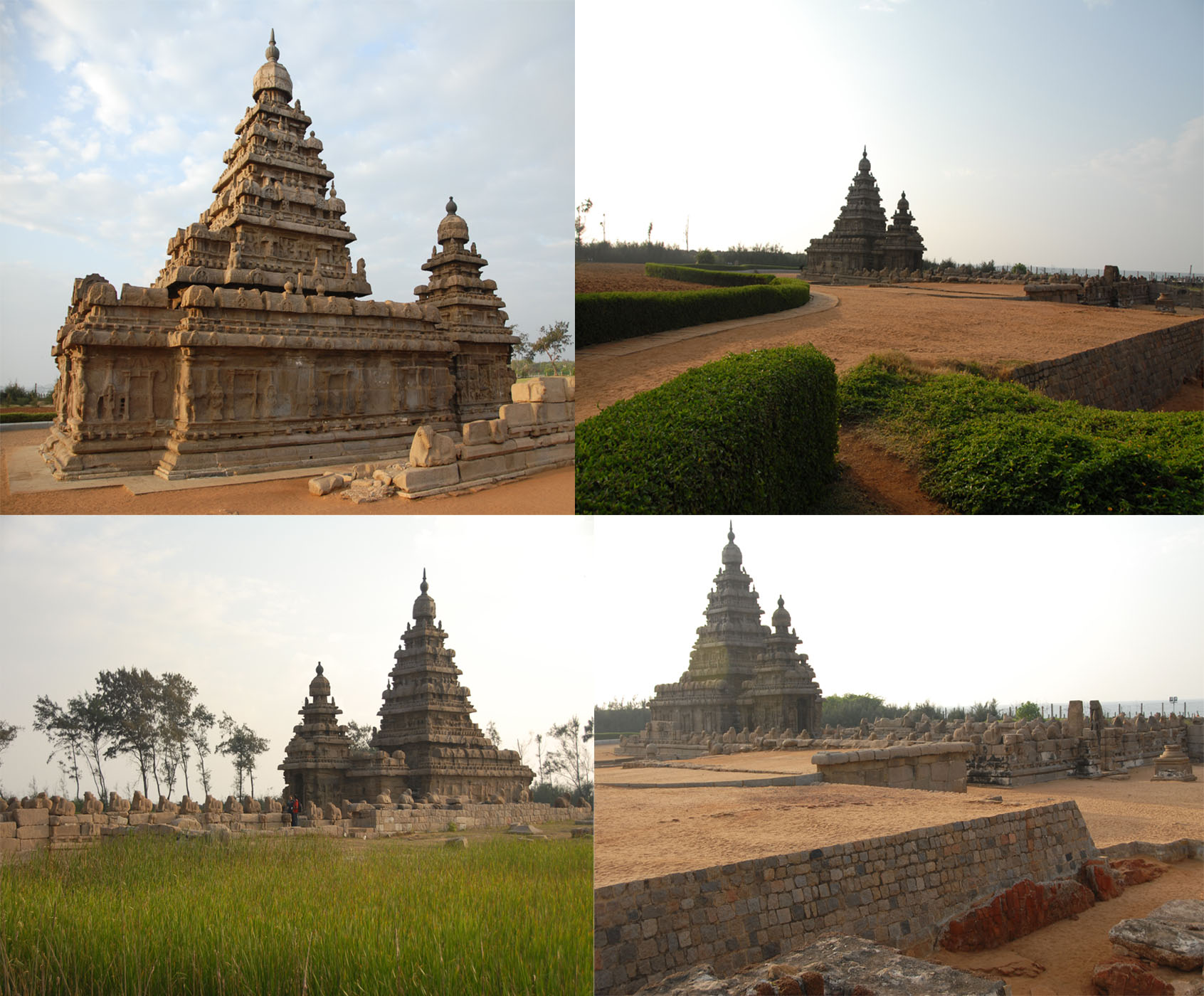 Mahabalipuram, India, is a port town that has been named a United Nations Educational, Scientific and Cultural Organization (UNESCO) Heritage Site due to its unique architecture and carvings.

Many of the carvings and historical monuments were created from granite. Some of the sanctuaries in the town date back to the 7th and 8th centuries with carvings of warriors, kings and animals in the pyramid-shaped temples. 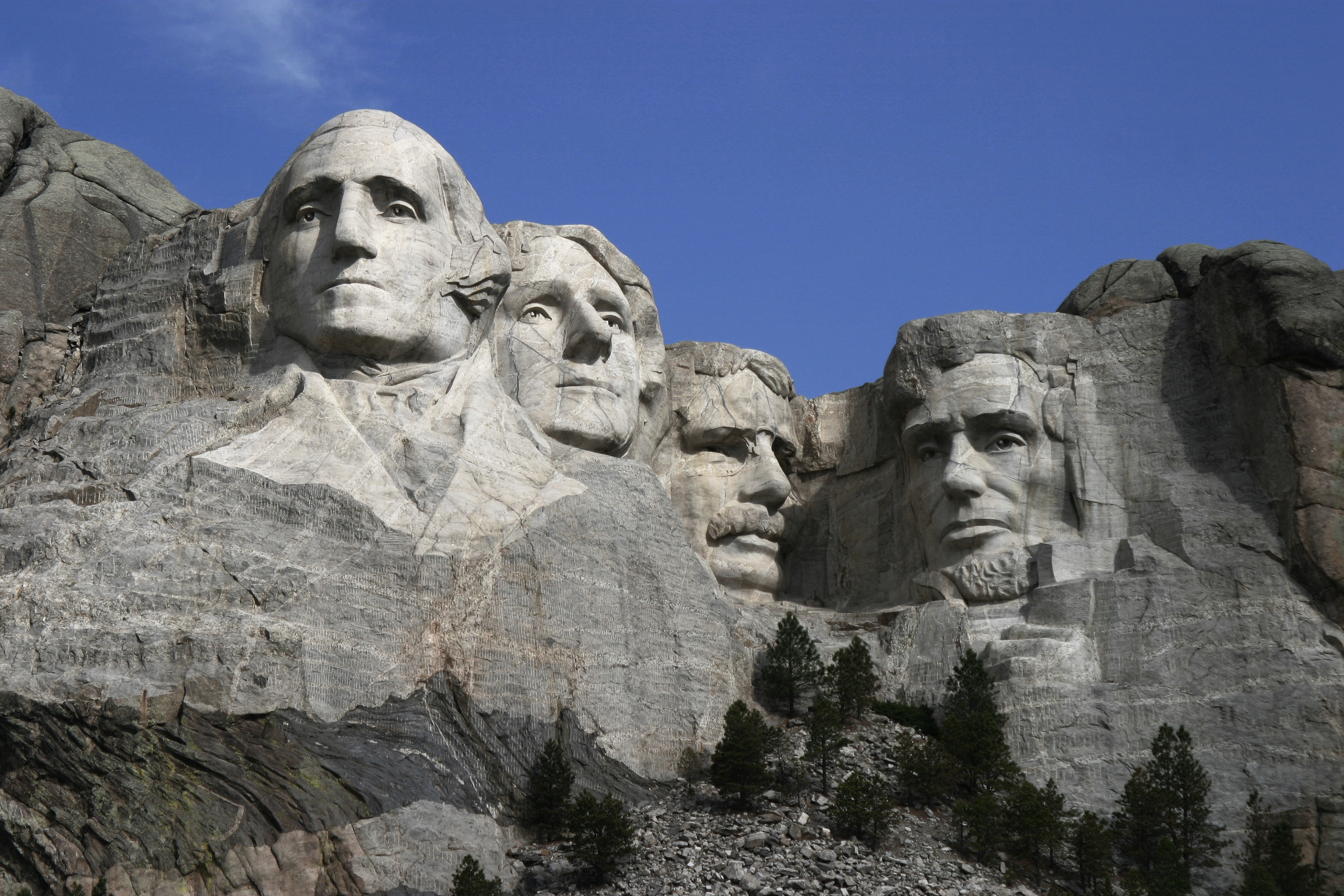 Four United States Presidents – Thomas Jefferson, Abraham Lincoln, Theodore Roosevelt and George Washington – are carved into the side of Mount Rushmore in a huge granite deposit.

Originally, famous people from the west were supposed to be carved in the granite in order to promote South Dakota. Sculptor Gutzon Borglum insisted that the granite monuments should honor national leaders. The location was chosen due to the hardness of the granite.

The Signers Monument in Augusta, Georgia, is dedicated to the three signers of the Declaration of Independence from Georgia.

The 50-foot granite obelisk marks the graves of George Walton and Lyman Hall, but also recognizes Button Gwinnett whose grave could not be located. The monument was dedicated in 1848.

One of the most well-known granite memorials, the Vietnam Veterans Memorial is located near the Lincoln Memorial in Washington, DC. The wall was made possible by private donations and families who wanted a way to honor those lost in the conflict.

It is created from polished black Indian granite which was sandblasted with the more than 58,000 names of veterans who died or are still missing in action. The memorial was dedicated in 1982 and draws millions of visitors each year.

Because granite is an igneous rock that is common in construction due to its hard properties, it is also the perfect choice for lasting granite memorials and statues. Considering how long many of these famous memorials and statues have existed, it is easy to see why granite is one of the most durable options for your kitchen or bathroom project.

Contact us today to learn more about granite options.